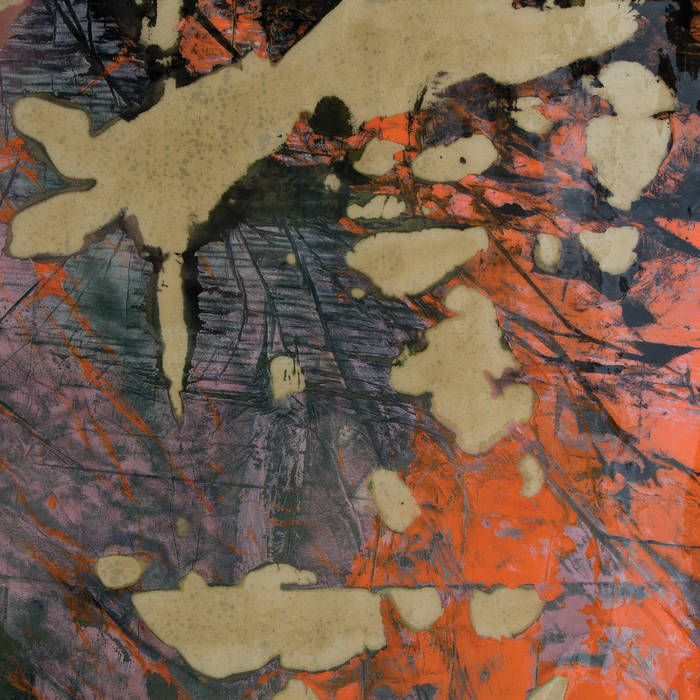 100% of Roommate's share of proceeds to benefit The National Network of Abortion Funds:
abortionfunds.org

"It's not flashy, it's not trendy, but like a good friend, the time you spend in its company will be handsomely rewarded."
-Tim Clarke, Dots and Loops, (#1 on "My favourite records of 2015")

"Make Like feels like a culmination of all that’s come before it – a distillation of an aesthetic and a refinement of purpose. Just shy of forty minutes, the album is astute, economical, meticulously performed and produced, and deeply affecting, both lyrically and musically. It’s a thoroughly satisfying whole, an unselfconsciously classic-sounding record with masterful segues and a neat division into two sides that no doubt rewards listening on vinyl...
A thread of heartening resilience runs through Make Like‘s atmosphere of confusion and frustration, while the balance it sustains between the widescreen and the intimate rewards repeat listens with fresh revelations."
-Tim Clarke, [sic] Magazine

"...a gem of hazy, off-kilter atmospheric pop. Think Jesus and Mary Chain sharing a hookah with MGMT and you get the picture."
-Jim Kaz, New Noise Magazine

"straight up amazing... a straight-forward blend of Gang of Four-ish edginess (albeit with softer corners) along with the most palatable of pre-hiatus Dismemberment Plan’s harmonies. It’s catchy, but with plenty of turns and minors, upbeat but not exactly hip-shaking."
-Jacob An Kittenplan, Cassette Gods

"The truest success of Make Like is that one can physically hear in it a musician who has found a group of fellow makers with whom he can realize the sounds in his head in ways he’s maybe never been able to bring to fruition before. There is comfort here, heads on shoulders, a long iron bar of time bent and flattened and curled on itself into a circle...
...this may not be their last album, but if it is, I can’t think of a better way for them to go out. Complete and unfettered, it’s like a story so well told it almost achieves a kind of cosmic symmetry. Let this be the place we use to mark their time in our lives, them giving us their best and us giving them our appreciation."
-Dom Sinacola, Cokemachineglow

"If there are ghosts on Roommate's new album—Make Like, released in June on Strange Weather—Lambert never addresses them by name. His new lyrics are free-associative and darkly playful, cast against a fevered backdrop of psychedelic art-pop."
-Sasha Geffen, Chicago Reader

"The band is ostensibly a pop ensemble built around Kent Lambert's songwriting, but we use 'pop' loosely here. The hooks are off kilter and many of the song have a weird, tilting and slightly disorienting feel to them. This is power pop viewed through a smoky glass reflecting a slightly alternate dimension. It resembles pop music, but its heart shuffles and lurches instead of beating in an expected fashion.
-Jim Kopeny, Chicagoist

"On the track 'People on Screens' local indie-pop project Roommate observes those who have grown from children playing outside into adults glued to reality TV. Like reality programming the opening track is alternately alluring and terrifying—or maybe just terrifyingly alluring—as the band pulls together dub hand claps, spindly organ melodies, and what sounds like howling wind to create a tense, claustrophobic atmosphere with fine, lighter-than-air melodies. “People on Screens” sets the standard for Roommate’s fourth album, the brand-new Make Like (Strange Weather). Front man and founder Kent Lambert isn’t afraid to explore the darkness of contemporary society, which enriches Roommate’s whimsical, lush music. The group hits the mark with 'Wilderness,' a stark piano-led number that blossoms into a lovely psych-pop tune and rises like the sun."
-Leor Galil, Chicago Reader