Get fresh music recommendations delivered to your inbox every Friday.

WE WERE ENCHANTED, video by Kenny Reed 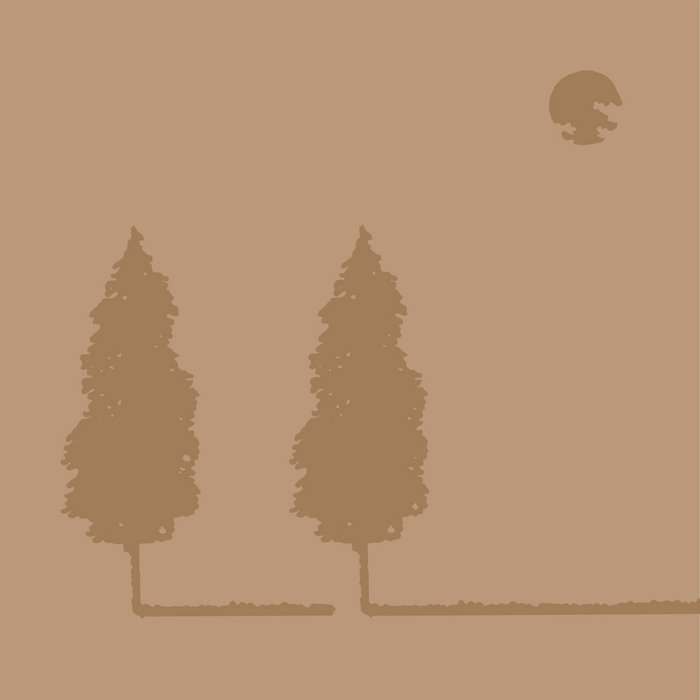 "The album title, We Were Enchanted, holds all the keys. It starts with fantasy not as escapism but introspection and ends with a promising new direction for groupthink. Lambert finds enchantment not in fantasy outside of reality but in the strange fantasies that teem beneath reality, the oozing stuff that dreams are made of. To explore this territory on a purely personal level is indulgent in an honorable enough, sabbatical-type way but to join with a host of peers in mining those depths for some kind of transcendent commonality, some communion, some community…that shit’s dangerously close to sublime."