THE COUNTRY WITH A SMILE (Ned Collette cover) 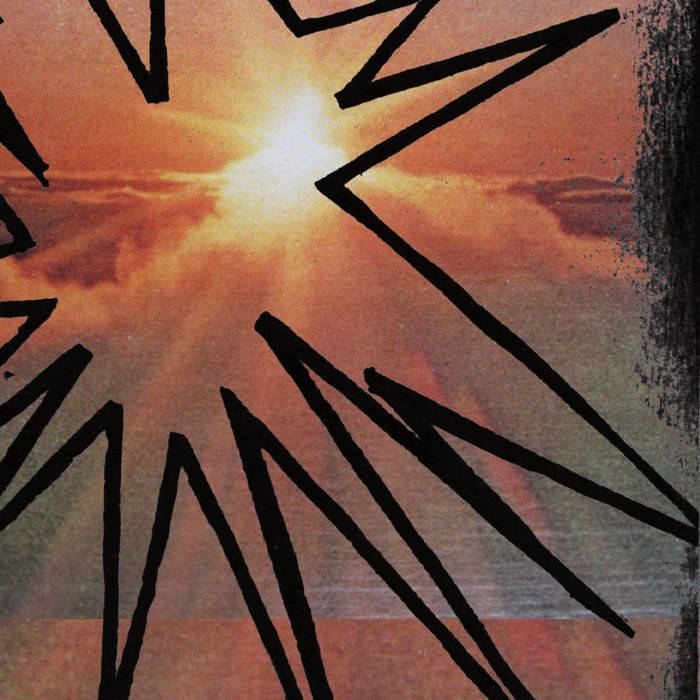 from Guilty Rainbow (2011 album), released March 22, 2011
This song was originally written and recorded by Ned Collette for his 2007 album Future Suture.