Hollis (hope to come back)

from Songs The Animals Taught Us (2006 album) by Roommate 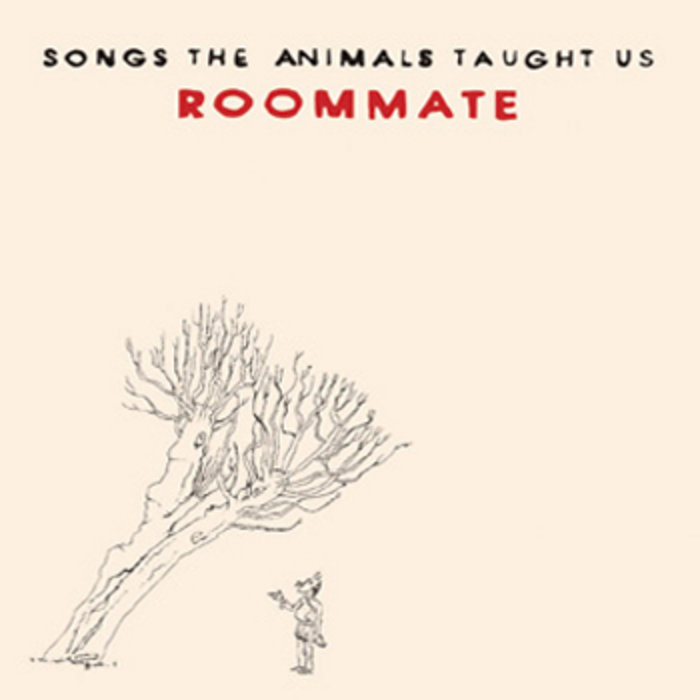 We will dance in an empty room the only light from the crescent moon leaked through the tiniest window. We will dance to the samba that bleeds from the holes in the walls. We will crawl to the ceiling drop and float in the breath of the ghosts of our children's children's children in the smoke from our dreaming. You will sleep on the river's bank in a blanket of sorrow far away from the hollow that filled up your old days. We will find you and guide you away from the bad places. We will sing through the fog songs the animals taught us. We will sing through the rain all the way to our new days.